His documentary “Not Here to Criticise” about a theatre standing on the precipice premiered at the Filmkunstfest Mecklenburg-Vorpommern in 2019.
Besides studying at the DFFB, Lucas produced product placements for SKY, Ubisoft, Lego and Universal Pictures, among others, with some of Germany’s biggest influencers such as LeFloid, the SpaceFrogs, RobBubble, David Hain and PietSmiet, worked for the “Perspektive Deutsches Kino” section of the Berlin International Film Festival, supervised film workshops as part of the “Klappe gegen Rassismus” project and acted as a moderator and juror for various festivals for children and young people.

TALES FROM THE BLUE BUS from Afrika Film Festival on Vimeo. 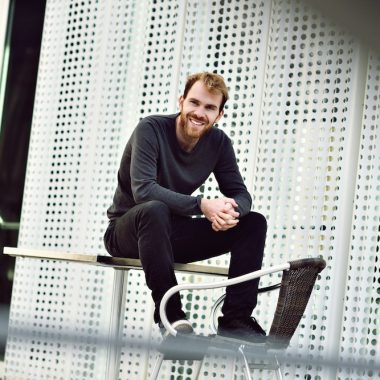 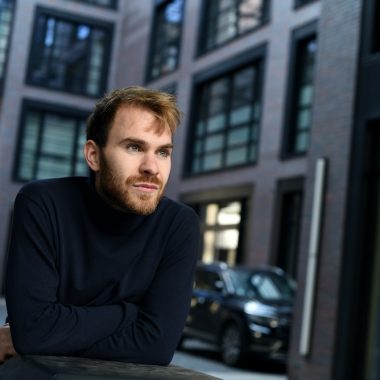 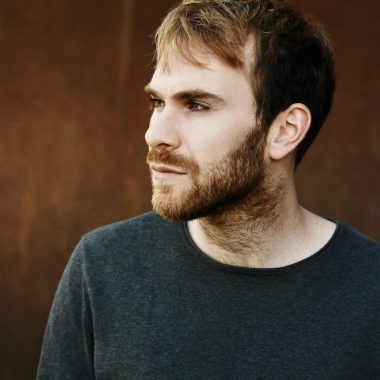