“I LOVE FILMS THAT TRIGGER CRITICAL THINKING, THAT OFFERS A HUMOROUS POINT-OF-VIEW AND DESTABILISE CERTAINTIES. FILMS THAT CHALLANGE, THAT DEMAND, FILMS THAT BRING DOWN BORDERS. FILMS THAT MAKE US CRY AND ALSO LAUGH AT OURSELVES.
I BELIEVE IN THE POLITICAL POWER OF STORYTELLING. MY WORK IS ABOUT CREATING A POWERFUL INTIMATE EXPERIENCE.” (Lucia Chiarla)

Lucia Chiarla, born in Genua, studied acting at the University of Performing Arts „Paolo Grassi“ in Milan (1991-96), as well as literature specialized in theater and cinema at the University of Genua. Since then she worked as an actress for different city theaters and movie-productions in Italy, until she moved to Berlin in 2005 together with her son. She plays in diverse theater-productions and visits the Script Academy.

Her first movie BYE BYE BERLUSCONI (as co-writer and actress) has been shown at the Berlinale in 2006. With REISE NACH JERUSALEM she launched her career as a movie director. The movie celebrated its premiere at the “Max – Ophüls- competition prize” and won at the “Achtung Berlin Filmfestival” the prize of the best movie.
www.luciachiarla.de 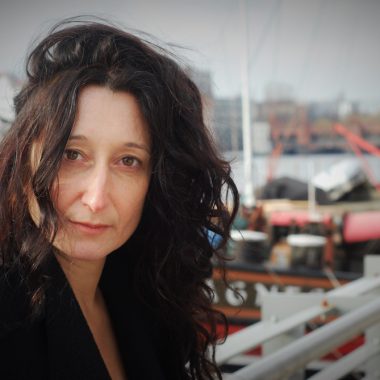 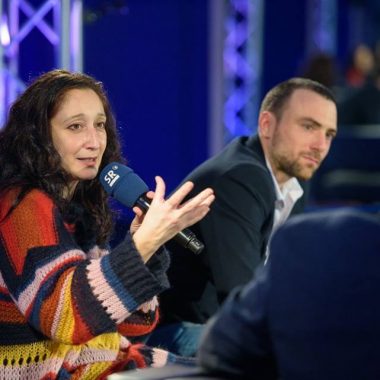 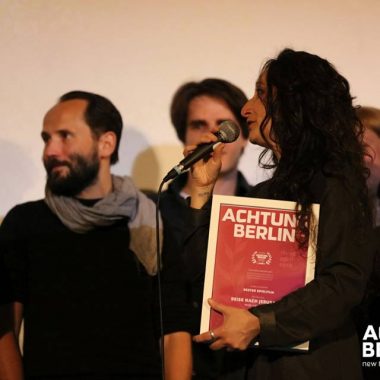 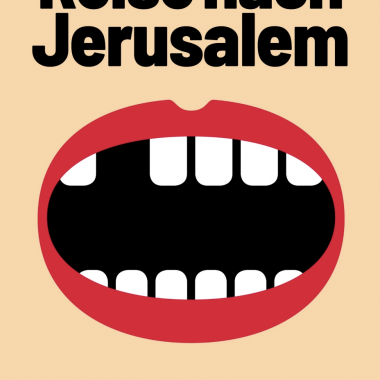 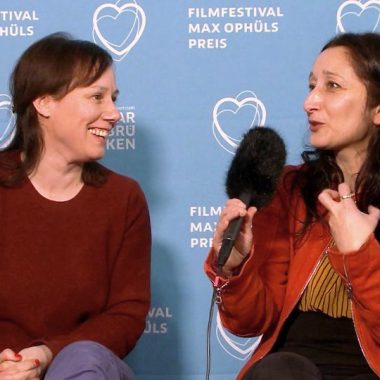