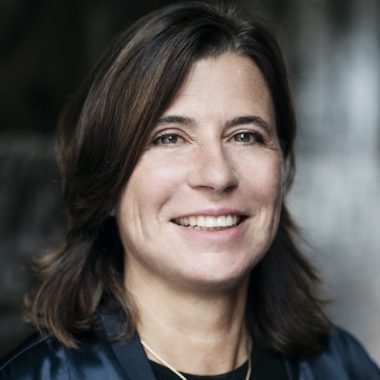 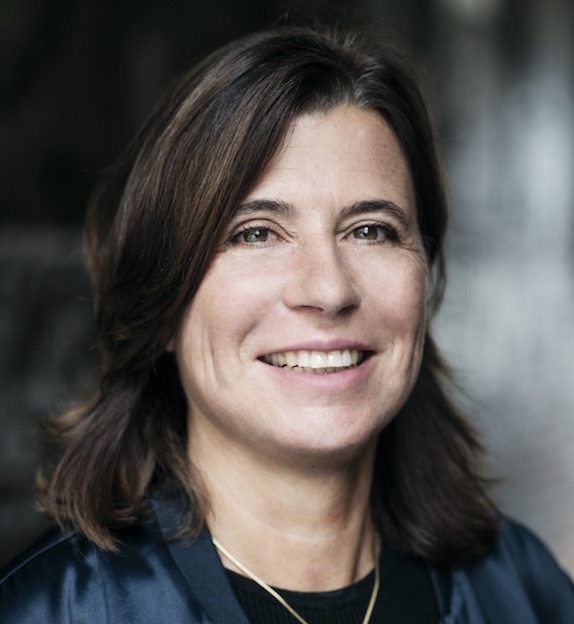 (Agent, Managing Director) studied English and German Literature and Film Studies in Berlin and Exeter (UK). After working for many years in production management and in the producer department for companies such as X-Filme and UFA, she was Head of Studies at the DFFB (German Film and Television Academy Berlin) for 10 years.

(managing director) got his first job in the film industry right after finishing school by applying with a super8 film which he directed at the age of 17. After gaining knowledge in several editing-, camera- and production departments he co-founded a production company in Munich. In 2000 he opened up a boutique talent agency which turned into Spielkind in 2005. 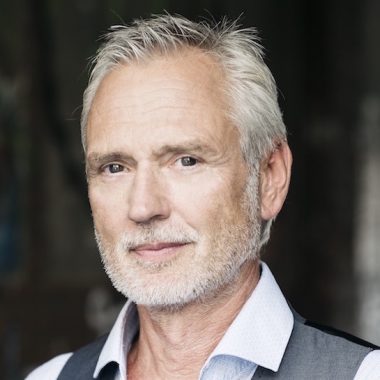 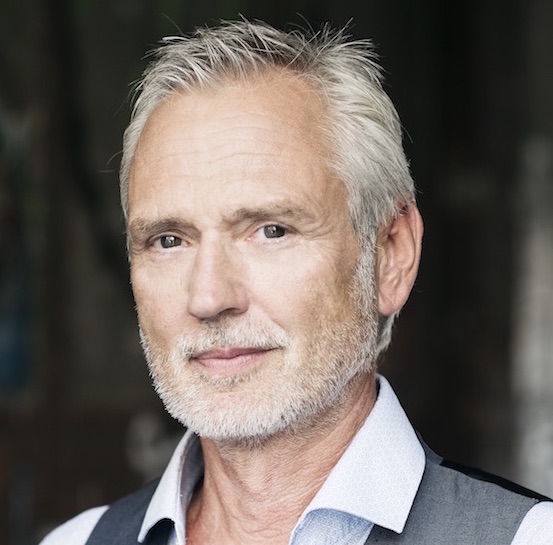 (shareholder, consultant) got established as a talent manager in the early 1990s. He is co-founder of Spielkind and in charge of legal and business affairs as well as administration. 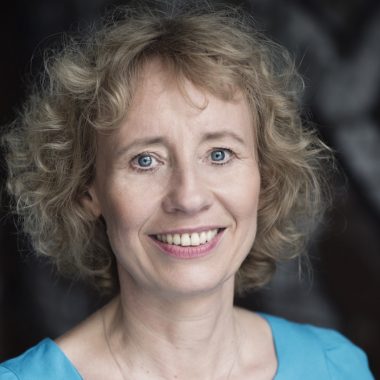 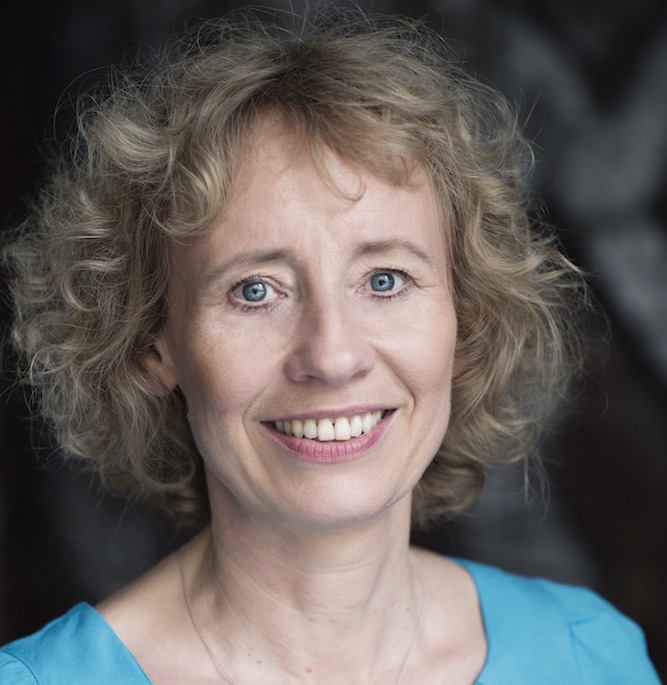 (project coordination and acquisition) has her professional roots in theatre. After travelling the world with various stage productions she got into the talent management business and joined our team in 2010. 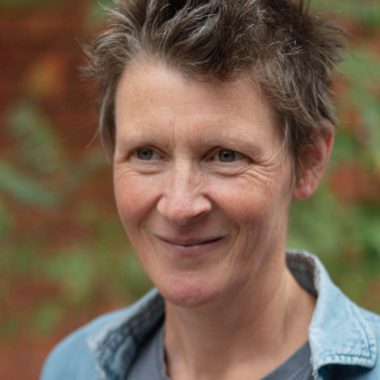 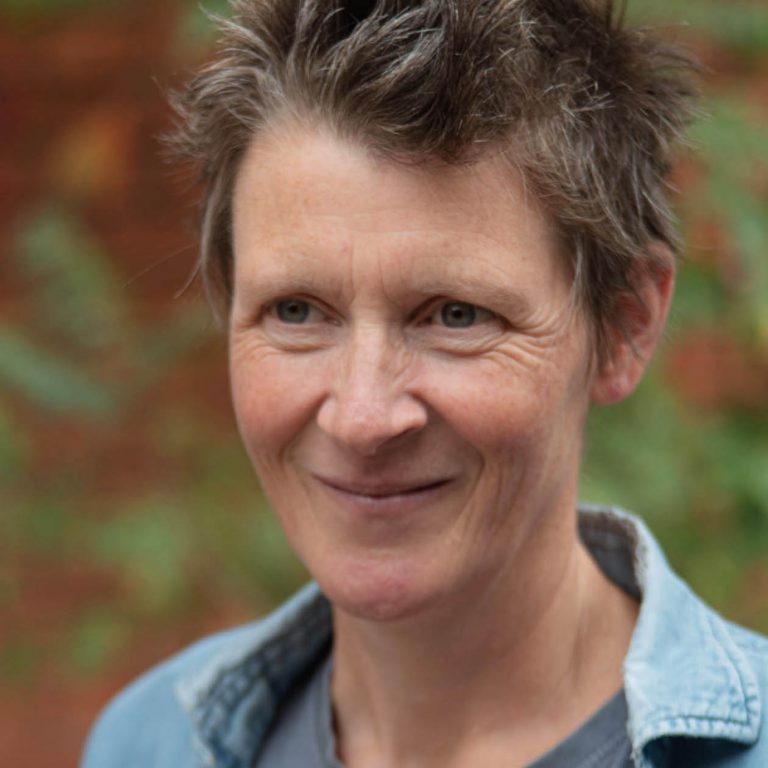 (online activities) studied Film Directing at the dffb and audiovisual management (MBS Ronda/Spain). She has worked in various capacities in the international film industry including at ICM London, Road Movies GmbH and the at Berlinale Talent Campus. 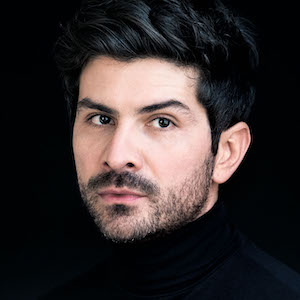 (Project Coordinator) Jon Kiriac was born and raised in Romania, studied at the University of Music and Performing Arts in Graz and works as a creative producer and actor. He has been part of the Spielkind team since 2022. 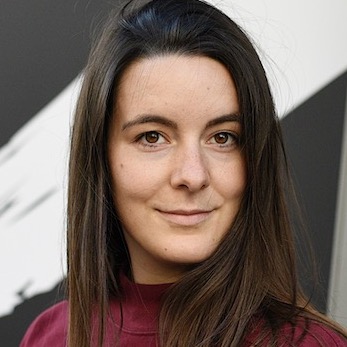 Janna Fodor was born in Freiburg in 1994. She completed her BA in Scenic Arts at the University of Hildesheim in 2017. During and after her studies, she worked at various theatres in Freiburg and Berlin, at a photo museum in Tokyo and at film and television production companies, including Zhivago Film, Komplizen Film and Gebrüder Beetz Filmproduktion. In addition to her work for Spielkind, she is a creative producer at Audible Germany for the radio play series "Hyperia". Since 2019, Janna has been studying film production at the German Film and Television Academy Berlin.

(bookkeeping and accounting) parallel to her work as a translator, Sonja gained extensive experience as an office assistant before becoming a self-employed accountant in 2008. In this function she worked for many years for various companies and private individuals before she joined Spielkind in February 2020.