Julia Niemann, born in Bavaria, lives in Vienna. She studied philosophy there and began working as a journalist shortly before writing her master’s thesis. In-depth research activities, immersion in the most diverse milieus and social classes. She published reportages in the ZEIT, the FAZ, the Sueddeutsche Zeitung, among others. With the same motivation, namely to tell stories, she was drawn to film and finally to screenwriting. But never away from people. The desire to travel into the unknown remains:
Julia infiltrated press from the West in North Korea. Visited the best cook in the world in a monastery in the mountains in South Korea and ate ten-year-fermented Snickers. Got married in Las Vegas, divorced in Vienna. Been to yakuza parties in Japan, snow polo in St. Moritz and the German Blumenau in southern Brazil. She provoked a smile from Justin Trudeau at the World Economic Forum in Davos. Has shaken hands with the incarnate Bill Gates there and seen dead Lenin and dead Mao elsewhere. Iran has been calling her for a long time because old family secrets are waiting there. No road is too far for a good story. Except before 9am. 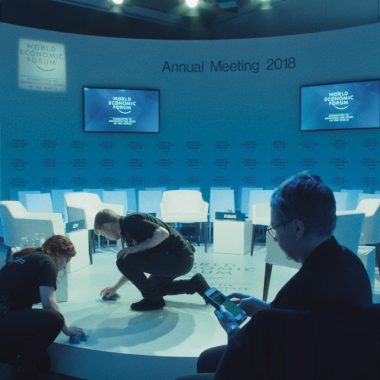 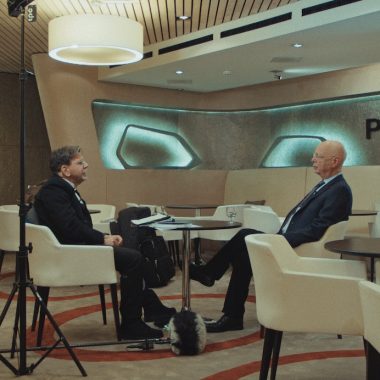 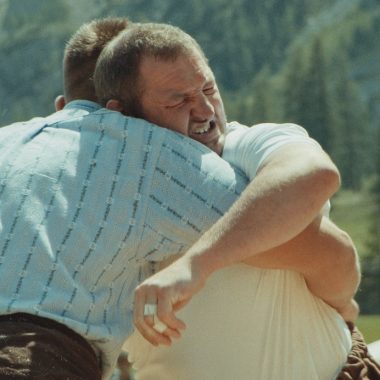 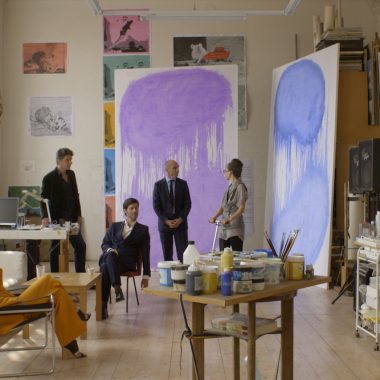 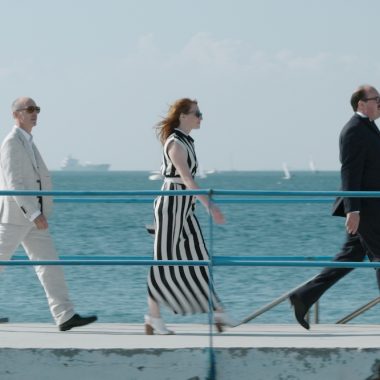