The shooting of »Six Minutes to Midnight« has ended. Tijan Marei has been filming under the direction of Andy Goddard,  besides Judi Dench, Eddie Izzard and Celyn Jones.

Director, Andy Goddard commented: “The Anglo-German crossover in our story will see the very best in British onscreen craft allied with the brightest young acting talent from Europe. This dynamic cuts to the core of the storytelling, our need to hold hands across cultural borders is as relevant today as it was in 1939.”

Summer 1939. Influential families in Nazi Germany have sent their daughters to a finishing school in an English sea side town to learn the language and be ambassadors for a future looking National Socialist. A teacher there sees what is coming and is trying to raise the alarm. But no one is listening.

Casting by Colin Jones and produced by Mad As Birds. 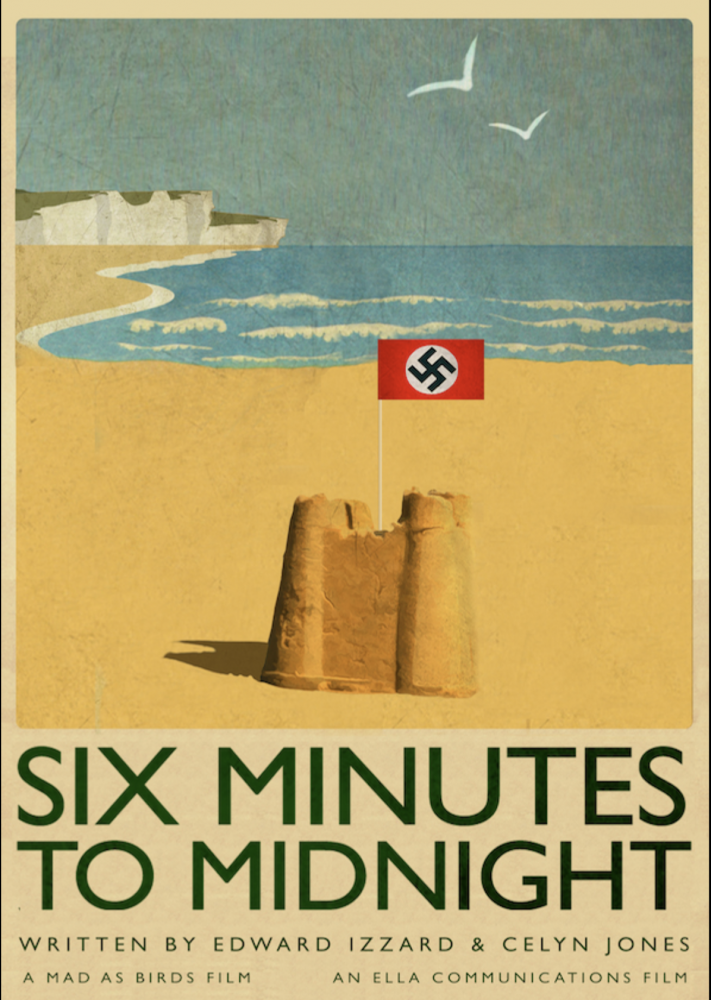 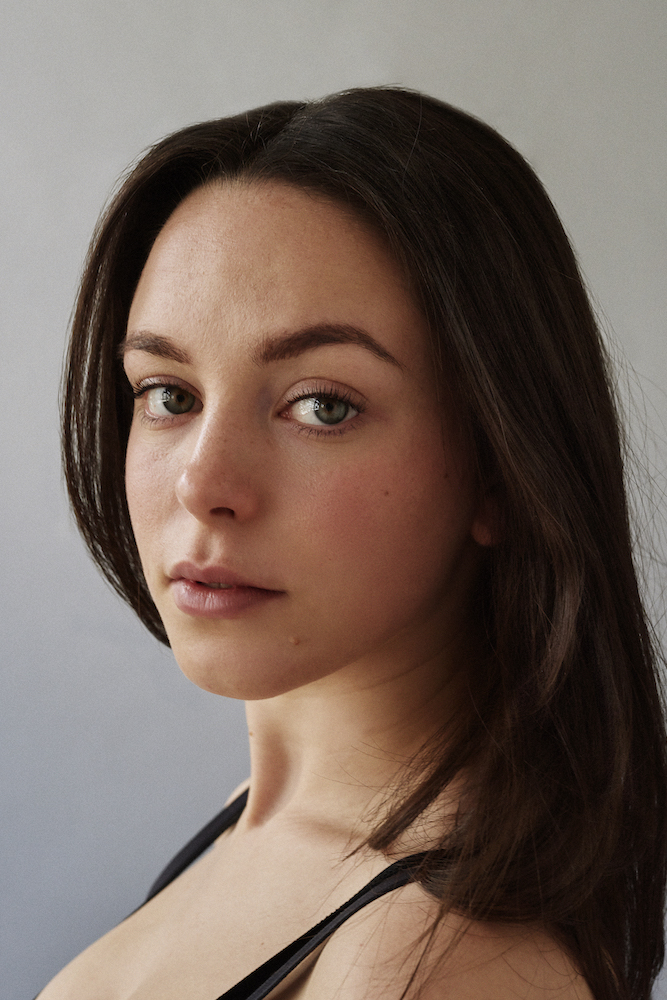 Tijan Marei found her way to acting at the age of ten, after casting directors took notice of her at Bundesjugendspiele and she landed a small role alongside Anna Loos in the ZDF TV movie “Das Echo der Schuld”. In 2013, she played a small supporting role in the thriller “Who Am I – Kein System ist sicher”. She then appeared in the Inga Lindström adaptation “Die Kinder meiner Schwester”.

Marei received her first leading role in 2017 in the ARD production “Ellas Baby,” directed by David Dietl. For her performance, she was nominated for the Hessian Film Award as “Best Actress” and for the “New Faces Award 2018”. In 2018, Tijan Marei was in front of the camera for the English feature film “Six Minutes to Midnight” (directed by Andy Goddard) alongside Judi Dench, as well as in other leading roles, such as for Ngo The Chau’s directorial debut “Snow White” and for the ARD production “Nachts baden” alongside Maria Furtwängler.

In 2020, she played a leading role in Til Schweiger’s film “Die Rettung der uns bekannten Welt”. This year she shot with Felix Fuchssteiner and Katharina Schöde the Netflix production “Das Privileg”, with Mira Thiel in Netflix’s “Rumspringa” as well as a leading role in Teresa Fritzi Hoerl” feature film “Featuring Ella”.