Shooting has started on Netflix series »Away«

Shooting has started on Netflix series »Away«

“Away” is produced by Universal Television in association with True Jack Productions and 6th & Idaho. 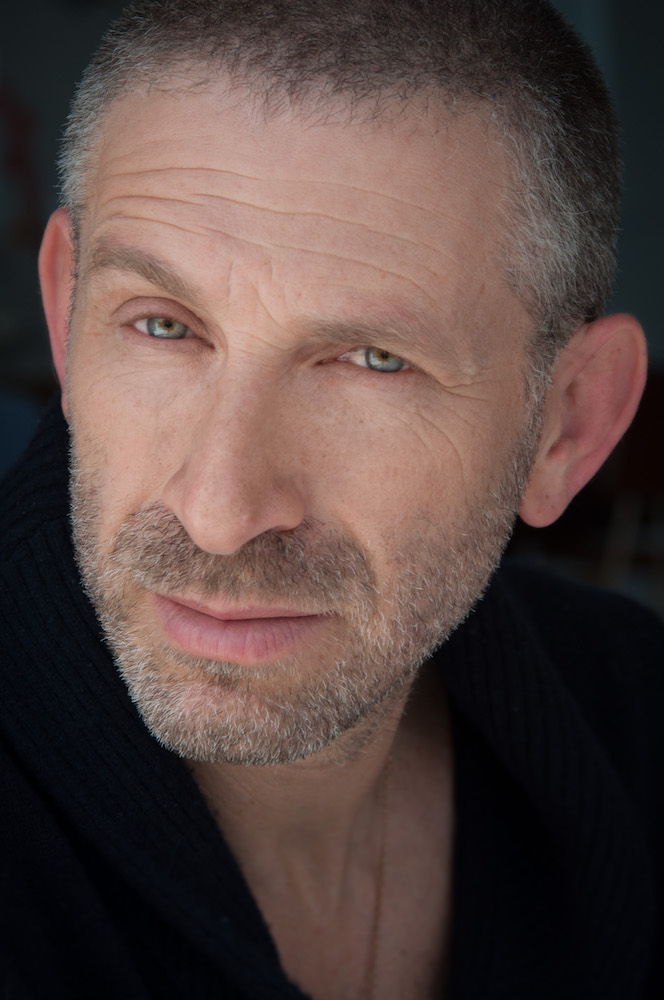 Mark Ivanir has been working as a professional film and television actor in Los Angeles since 2001. His first major film role was in Steven Spielberg’s 1993 Oscar winning epic SCHINDLER’S LIST. He rejoined with Spielberg twice, first for a cameo appearance in TERMINAL, then again for THE ADVENTURES OF TINTIN. A pivotal role in Robert De Niro’s 2006 film, THE GOOD SHEPHERD, landed Mark a role in Barry Levinson’s WHAT JUST HAPPENED, this time acting alongside De Niro. Many films followed. Mark has booked over 35 Guest Star and Guest Lead roles on television. Ivanir’s road to Hollywood was circuitous at best. Born in the communist Ukraine, he immigrated to Israel with his family in 1972.

After being cast by Spielberg in SCHINDLER’S LIST, Ivanir moved to London to study with Philippe Gaulier and the actors of the Theater De Complicite. During this stint, he landed roles in THE MAN WHO CRIED (with Johnny Depp) and SECRET AFFAIR which encouraged him to relocate to Hollywood. Ever since, Mark has been working on films in the US, in Europe and in Israel. In Germany he has been working with Dennis Gansel on THE FOURTH STATE and with Dominik Graf on the highly acclaimed mini-series IN THE FACE OF THE CRIME. In Europe, Mark was also working with Fernando Meirelles on his episodic feature film 360. Most recently, Mark co-starred alongside Catherine Keener, Philipp Seymour Hoffman and Christopher Walken in A LATE QUARTET.

Mark currently lives in Los Angeles with his wife and two daughters.