Richard van Weyden co-starring and Rainer Reiners are shooting in Spain the feature film »El Fotógrafo de Mauthausen«, directed by Mar Targarona. A Film about the Catalan photographer Francisco Boix, who was arrested in the Austrian concentration camp Mauthausen. 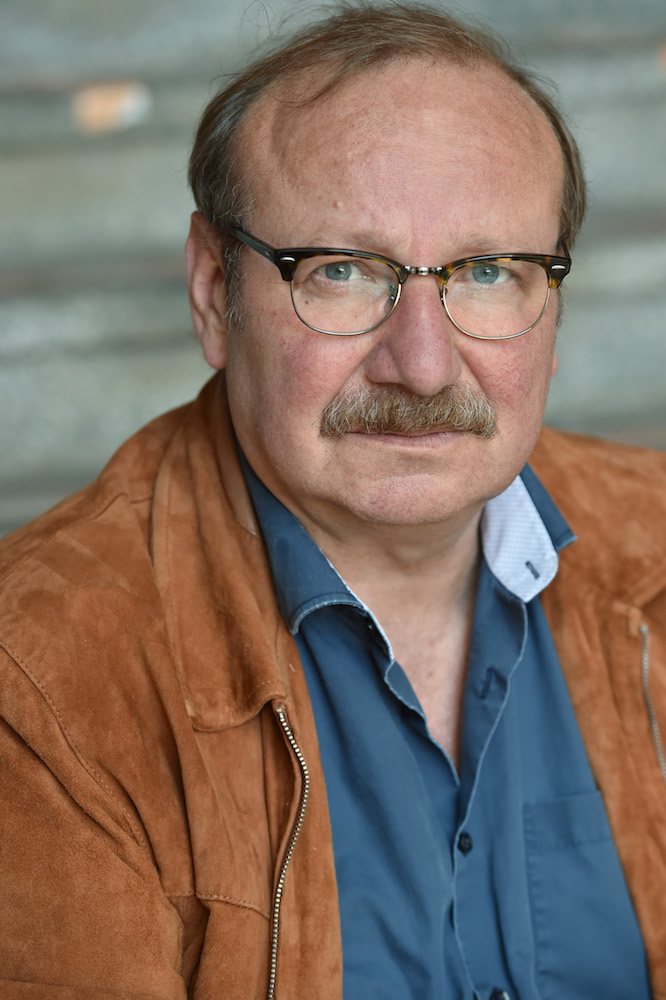