“Feature tells the little-known story of Boix, a Spanish Mauthausen inmate who managed to hide some 2,000 negatives –a testimony to the horror lived there— and smuggle them out of the concentration camp. These negatives played a decisive role in the Nuremberg Trials. Boix arrived at Mauthausen, barely 20 years old, after the fall of the Spanish Republic, exile, and the German invasion of France, where he was captured following the defeat of the French army.” ( Source: variety.com ) 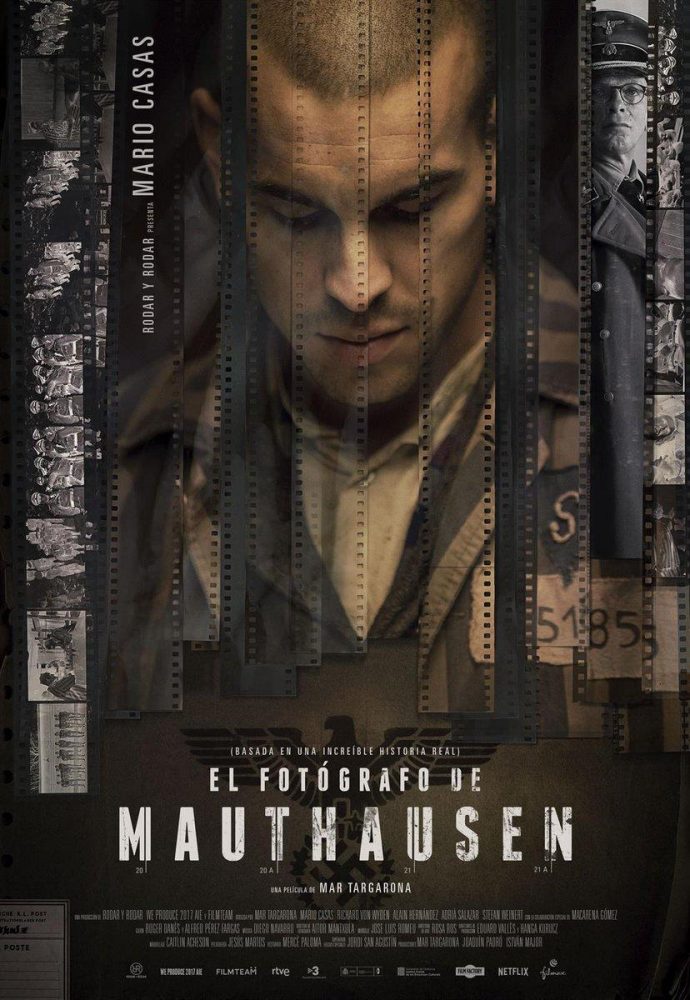 Due to his father’s occupation (a miner and welding technology specialist) Richard spent the first years of his childhood in Nancy/France, Hamburg, Berlin, Hong Kong and Cape Town until his enrolment at school in Frankfurt on the Main. He dropped out of school before his A-Levels in order to become an actor, joined diverse independent troupes of actors, toured across Germany and at first worked as a prop master, light and audio engineer, scene painter and assistant director – until Michael Cacoyannis spotted him in the canteen of the acting school at the city stages of Frankfurt and trained and hired him for his opera production “Iphigenie”. Richard studied drama at different places and was trained as dubber, pitchman and voiceover in Munich. Since then he has been working both as an actor for film, television, theatre and as a voice-over artist.