Austrian Cinema Release of »The Diver Inside« (OT: Der Taucher)

Austrian Cinema Release of »The Diver Inside« (OT: Der Taucher)

Günter Schwaiger’s feature film »The Diver Inside« (OT: Der Taucher) with Alex Brendemühl in a leading role starts its cinema release in Austria on 29th November. 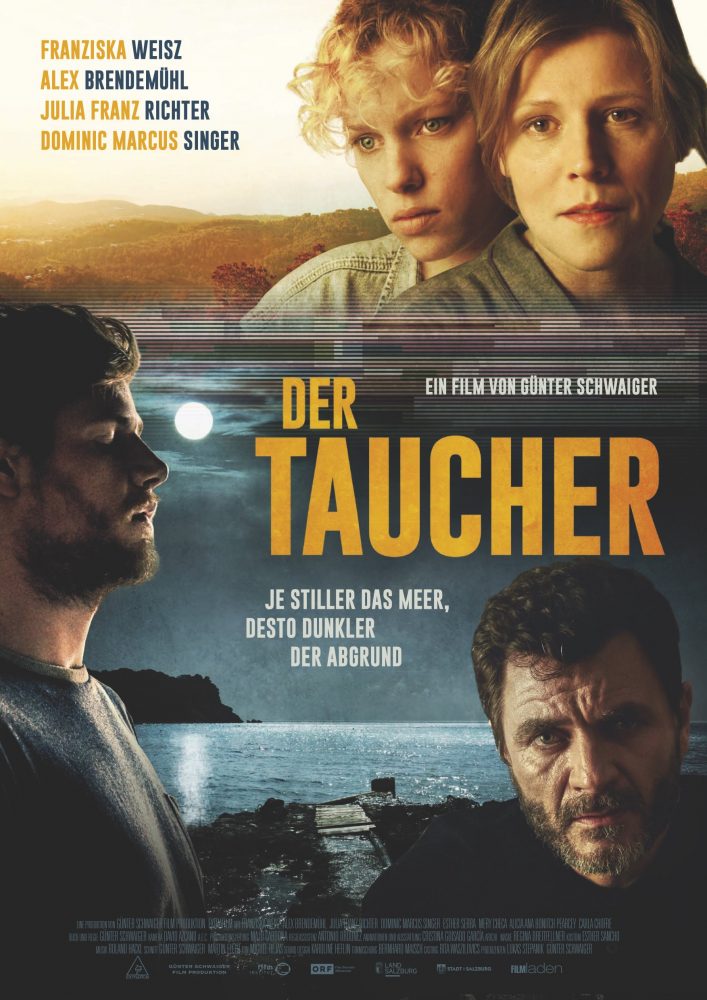