We’re happy to announce our collaboration with Nikolai Kinski. 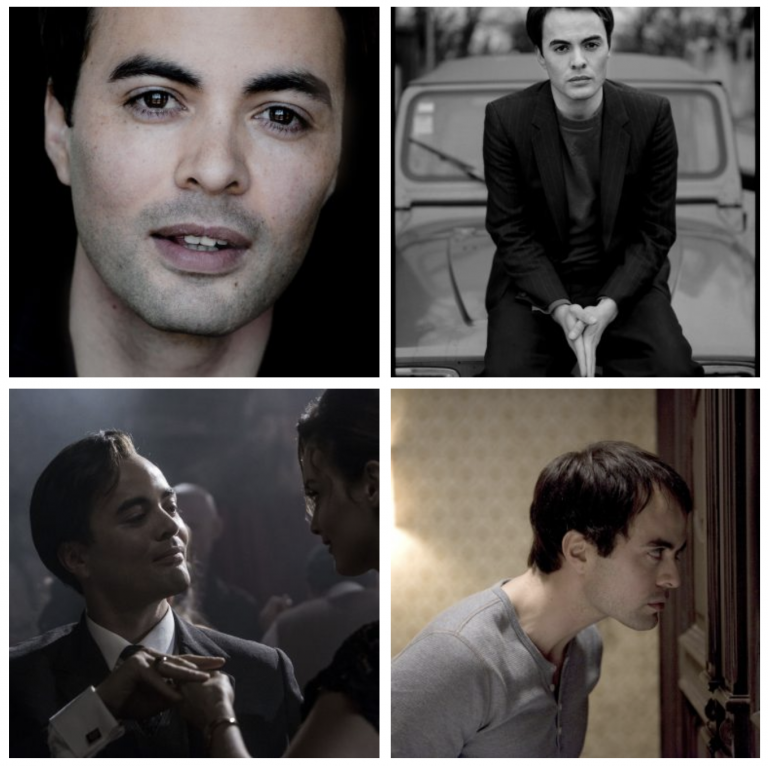