Filming »The Name of the Rose«

Filming »The Name of the Rose«

Richard Sammel is currently filming the TV-series »THE NAME OF THE ROSE«, directed by Giacomo Battiato.

»The Name of the Rose« by Umberto Eco is one of the books that truly marked the history of the 20th century. It has been translated into 49 languages and has sold over 30 million copies. In 1986, Jean-Jacques Annaud directed the feature film adaptation starring Sean Connery, which enjoyed great success with audiences worldwide. The movie tells an abridged version of the book, relating the 500-page narrative in only 130 minutes.

Now the production company 11 Marzo Films is able to experience the full story in an eight episode series. Although set in the Middle Ages, »The Name of the Rose« deals with absolutely contemporary themes – themes that touch us all.

The basis of the plot is widely known: brilliant English Franciscan friar William of Baskerville is investigating a series of heinous murders that have been committed in an isolated abbey. The story takes place over a single week during the winter of 1327: seven days and seven nights filled with killings, ghosts, blood, and deep mysteries. 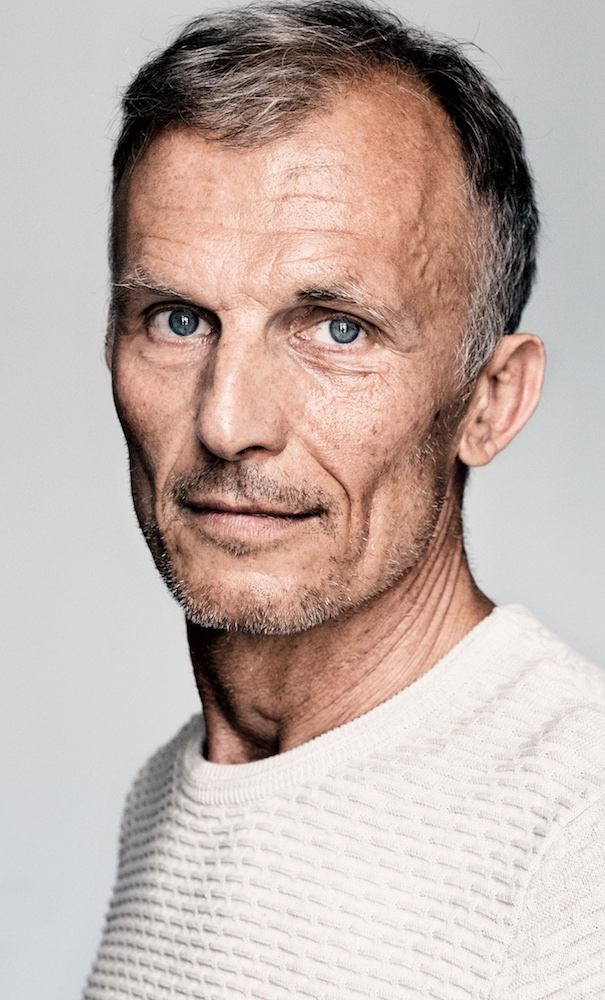