Inspired by Sheridan Le Fanu’s 1872 novel of the same name, which is considered to be one of the earliest works of vampire fiction, »Carmilla« is a dark coming-of-age love story set in the 1780s. 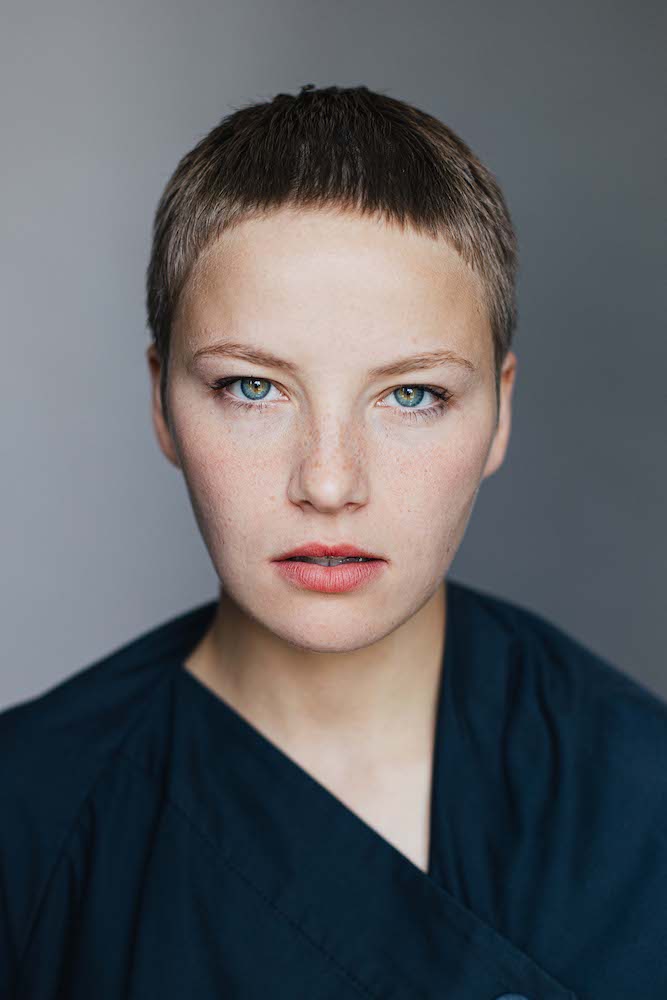 Devrim Lingnau was born in Mannheim in 1998 and grew up bilingual (German/Turkish). She has been dancing classical ballet since she was five years old and has a wide range of other sports interests. She attended the Academy of Dance at the Hochschule für Musik und Darstellende Kunst in Mannheim.

She gained her first shooting experience at the age of 15. This was followed by a leading role in the TV series FLUCH DES FALKEN. After graduating from high school in 2017, she was cast as the leading role in the British film adaptation of the novel CARMILLA. Since then she has been part of many cinema and television productions, such as the international series IMMORTALITY and the feature film AUERHAUS directed by Neele Leana Vollmar. Devrim Lingnau lives in Mannheim.