The third season of “Berlin Station” with Nikolai Kinski has been launched on Netflix today. His lead role will enter the series starting from episode 5. 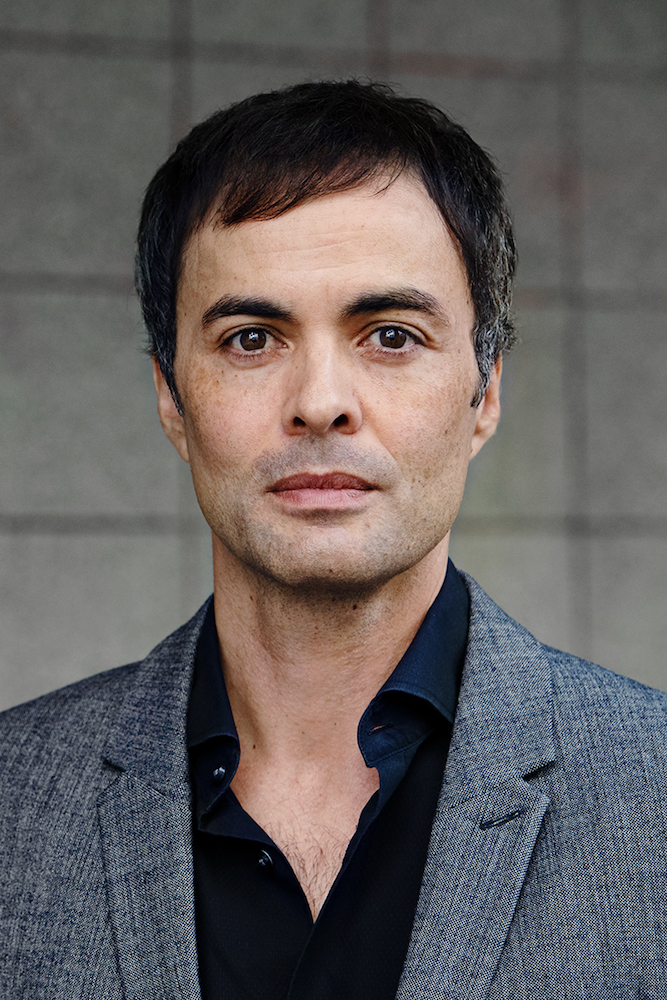