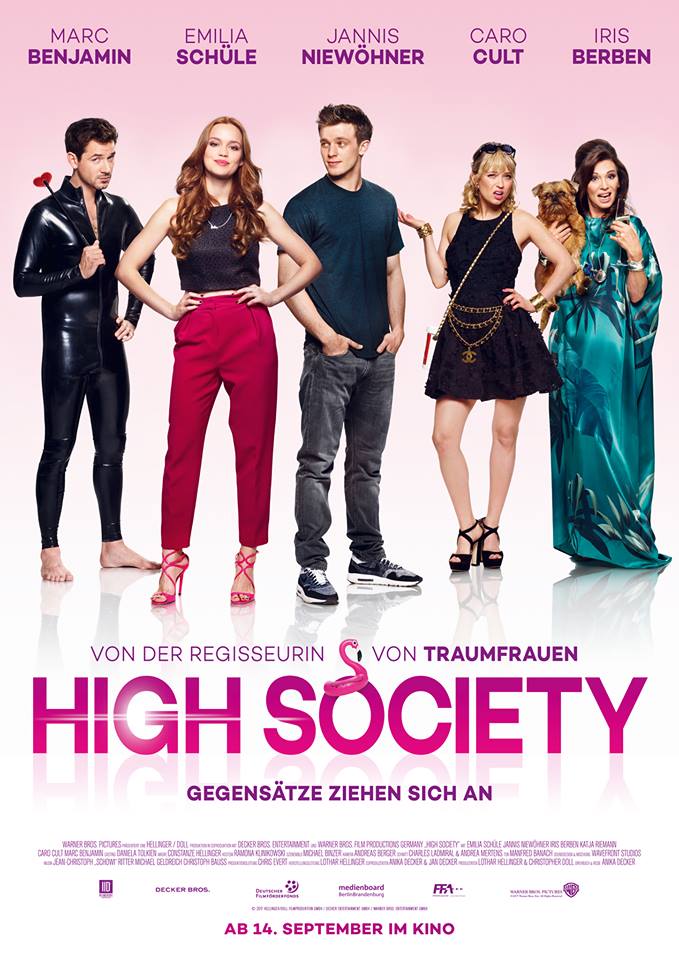 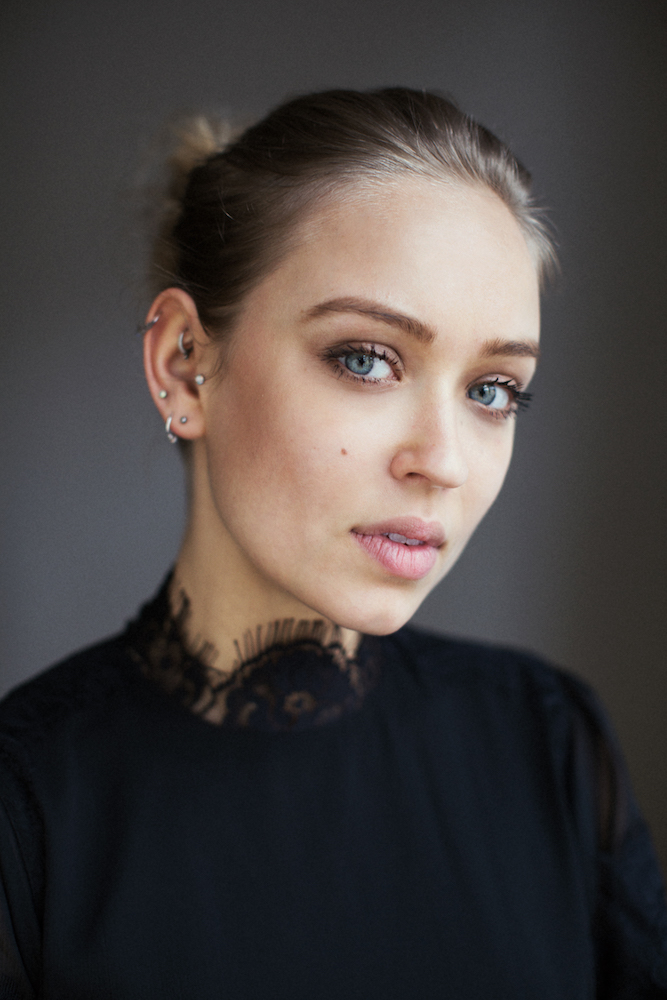 One of the up-and-coming stars of the German film world, Emilia Schüle, has already received both critical and commercial acclaim. Born in Russia in 1992, her family moved to Germany when she was a baby. Emilia showed interest in the performing arts from a very young age and began dancing at age seven.

She made her television debut in 2006, with the TV movie GUTEN MORGEN, HERR GROTHE. In 2008 she had her first lead role in the feature film CHEEKY GIRLS, directed by Ute Wieland, which was a huge box office success in Germany. Her big breakthrough came after playing a leading part in two episodes of Germany’s most successful TV series – the crime drama TATORT. In both episodes (WEGWERFMÄDCHEN and DAS GOLDENE BAND) she impressed the audience as a young woman who has been kidnapped and abused.

2014 was a big year for Emilia as she received a Golden Camera Award as well as the prestigious German Actors Award.

Furthermore, she was cast for lead roles in various movies, including BESSER ALS NIX (Ute Wieland), LENALOVE (Florian Gaag), TOD DEN HIPPIES – ES LEBE DER PUNK (Oskar Roehler) and BOY 7 (Özgür Yildirim). Emilia is also the German voice of Astrid in HOW TO TRAIN YOUR DRAGON 1 and 2. In 2015, Emilia starred in two historical miniseries: KU’DAMM 56 and CHARITÈ, both produced by UFA Fiction. The following year, Emilia got to work with amazing directors such as Alain Gsponer for the movie JUGEND OHNE GOTT as well as Anika Decker in the new Henninger & Doll production HIGH SOCIETY. Emilia also collaborated with directors Markus Goller for SIMPEL and Stefan Kromer for PROFESSOR WALL IM BORDELL (2017).

She currently portrays the female lead role in the upcoming movie TRAUMFABRIK – an East-West love story, set in 1961 in the turmoil surrounding the construction of the German wall in the “dream factory” Babelsberg. Emilia also recently starred in the TV movie DIE VERGESSLICHKEIT DER EICHHÖRNCHEN and the screen adaptation of Hesse’s NARZISS AND GOLDMUND.