Jesper Christensen has won the “Best Actor” award at this year’s Chicago Film Fest. Christensen won for his leading role in Michael Noer’s “Before the Frost”. The movie is currently shown at several international film festivals.

This is what the movie is about:
As winter approaches in rural 1850s Denmark, an old farmer (Jens) and his family face starvation. With the harsh circumstances and the prospect of yet another tough winter, Jens agrees to ally with the neighbour family in a marriage between his daughter and their son. However, when the rich farmer at a nearby farm wants to buy Jens’s land, he sees a chance to provide him and his family with an even better life. 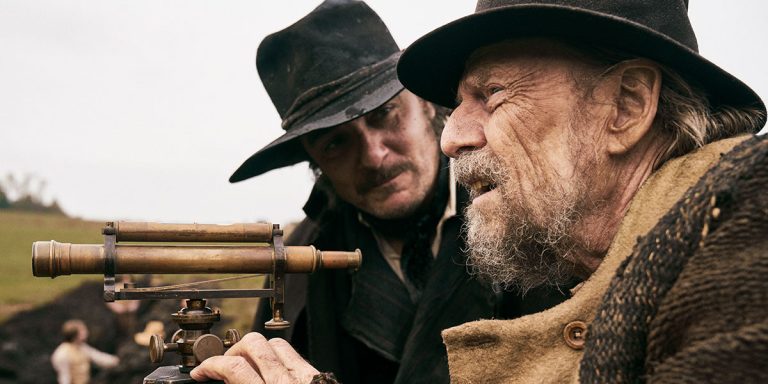 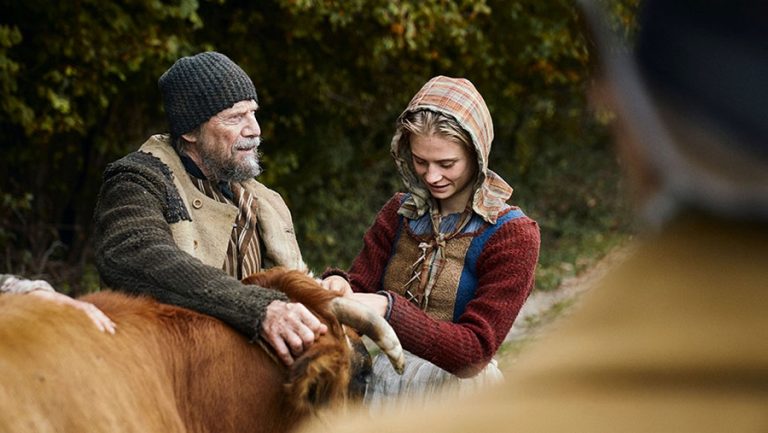 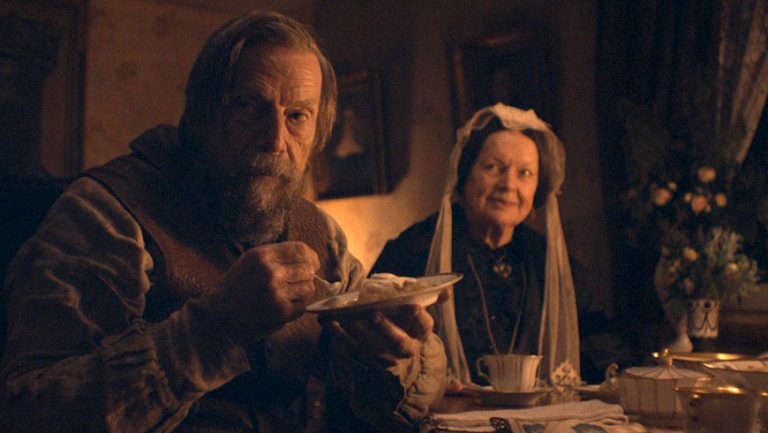 Jesper on Jesper:
“Born in Copenhagen. Lived there ever since. Did 25 years of theatre, – like Alceste in the Misanthropist, Richard in Richard lll (solo), Faust in Faust, Astrov in Vanja, a lot of worried men,- stopped doing it in 1998. Since then only worried men on film. (I love men. We’re so stupid.)