Jane Chirwa just finished shooting an episode of »Mallorca Files« series. The series will be released late 2019 via BBC1 Daytime.

About the series:
»British police detective Miranda Blake and German investigator Max Winter are polar opposites, both at work and at home. While Max wears his heart on his sleeve, Miranda takes everything in life very seriously. Together, they form a mismatched crime-solving partnership that somehow, despite — or because of — their respective differences, works.« (Source: www.radiotimes.com) 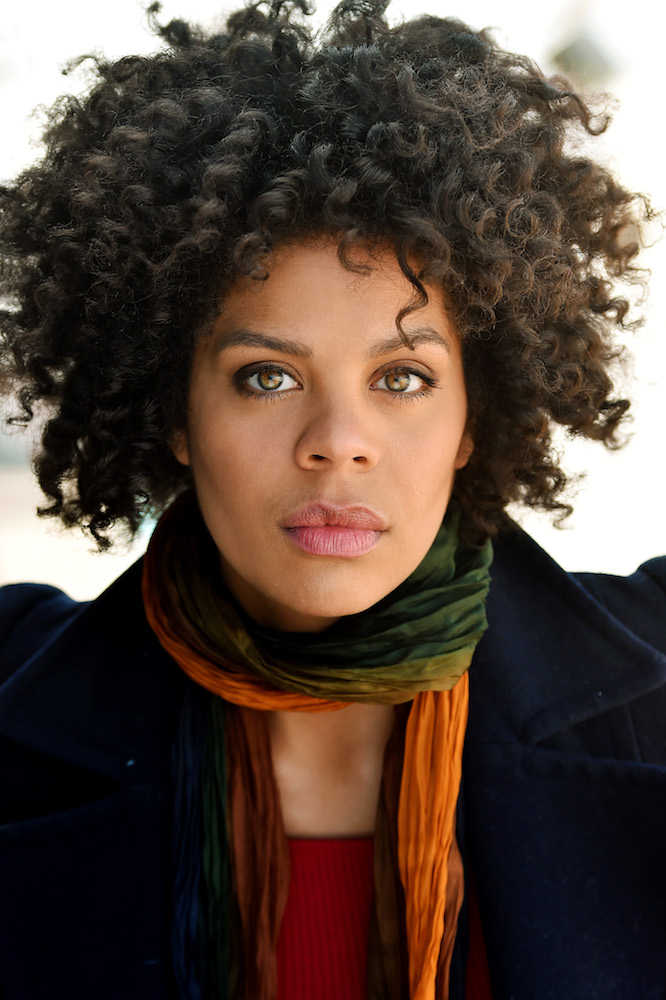