Vinzenz Kiefer plays the role of »Ray« in the first season of »Bulletproof«. The series is released on SKY ONE. Watch a teaser here:

‘Bulletproof’ sees Clarke & Walters as police duo, Bishop and Pike – two best mates, bonded by the same moral code despite their very obvious differences. Packed full of humour, action, and emotion, the show centres on the relationships between fathers and sons and is about friendship, conspiracies and ghosts from the past.

Growing up Bishop (Clarke) and Pike (Walters) had very different lives. Pike’s dad was the first black police commissioner and he grew up always trying to live up to his expectations, while Bishop grew up looking for a father figure as he was passed around foster homes, moving from school to school.

Their pasts have shaped their different approaches to life, and yet they have a love and respect for each other that seems unbreakable. Their friendship is yet to be properly tested until now…

“I’m ecstatic that the show Ashley, myself and Nick created is here,” commented Clarke when the show was announced last year. “We’ve worked many years in the industry, but never all together. We’ve grown and evolved as artists and this will be a series that fans and non-fans alike will be drawn to. Enjoy the ride!” 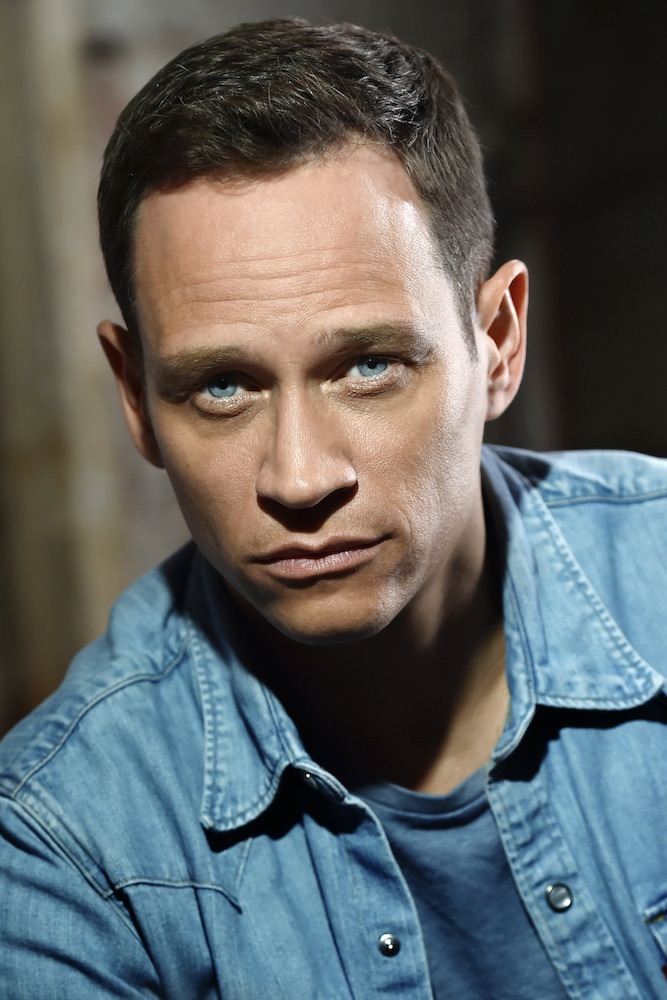