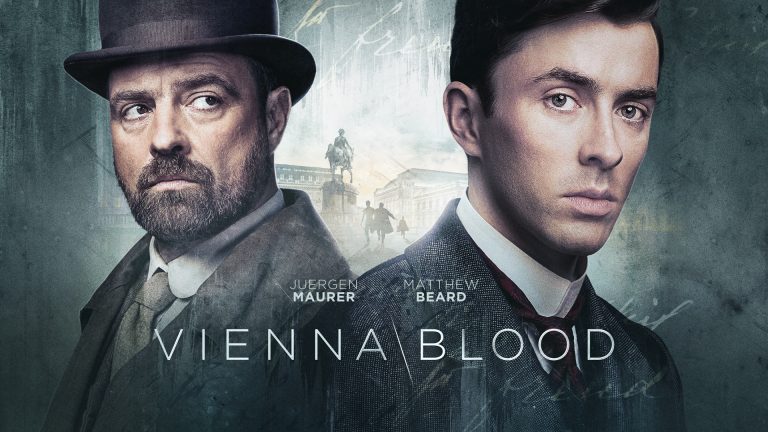 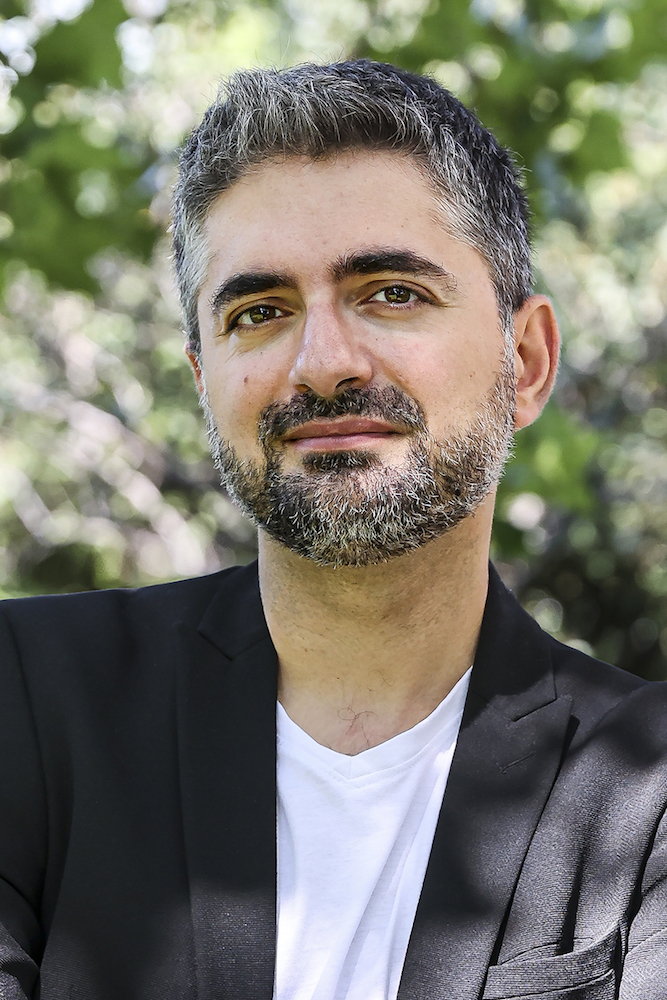 Umut Dağ was the first student of directing with Kurdish roots to study with Michael Haneke and Peter Patzak at the Vienna Film Academy and made it his mission to give a voice to those who had not been featured in Austrian films until then. His multiple award-winning films PAPA (including the First Steps Award), KUMA (Berlinale Panorama opening) and RISSE IM BETON (also Berlinale Panorama special premiere) were proof of this.

With his subsequent TV works, such as the ARD film DAS DEUTSCHE Kind (German Director’s Prize, among others), Umut Dağ continued to consistently pursue his poweful narrative style and does not shy away from confronting the audience with urgent issues such as racism and discrimination.

In addition, his works are profound and emotionally moving character studies, as demonstrated in productions such as LANDKRIMI – Endabrechnung, TATORT – Rebecca and the award-winning series AM ANSCHLAG – DIE MACHT DER KRÄNKUNG, which was highly praised by both press and audience.  Die Welt headlined: „German television hasn’t managed something better than this series for a long time.“

Umut Dağ made his international debut in 2019 with two of the first three episodes of the TV series VIENNA BLOOD, which in turn won the Romy International Award 2020.

The elaborate historical series DAS HAUS DER TRÄUME will be released in autumn 2022. In it, the story of the first department store in Berlin’s Torstr. 1 in the 1920s is told. Umut Dağ directed 6 of the 12 episodes.

Umut Dag lives with his family in Vienna.