Laura Berlin is cast in one of the leading roles in the new Netflix series »Valhalla«. She is cast as Emma of Normandy, alongside Sam Corlett, Frida Gustavsson, Leo Suter a.o.

»Valhalla« is a spin-off of the successful Netflix series »Vikings«.

The all-new VIKINGS: VALHALLA begins in the early 11th century and chronicles the legendary adventures of some of the most famous Vikings who ever lived – Leif Eriksson, Freydis Eriksdotter, Harald Hardrada and the Norman King William the Conqueror. These men and women will blaze a path as they fight for survival in the ever changing and evolving world. 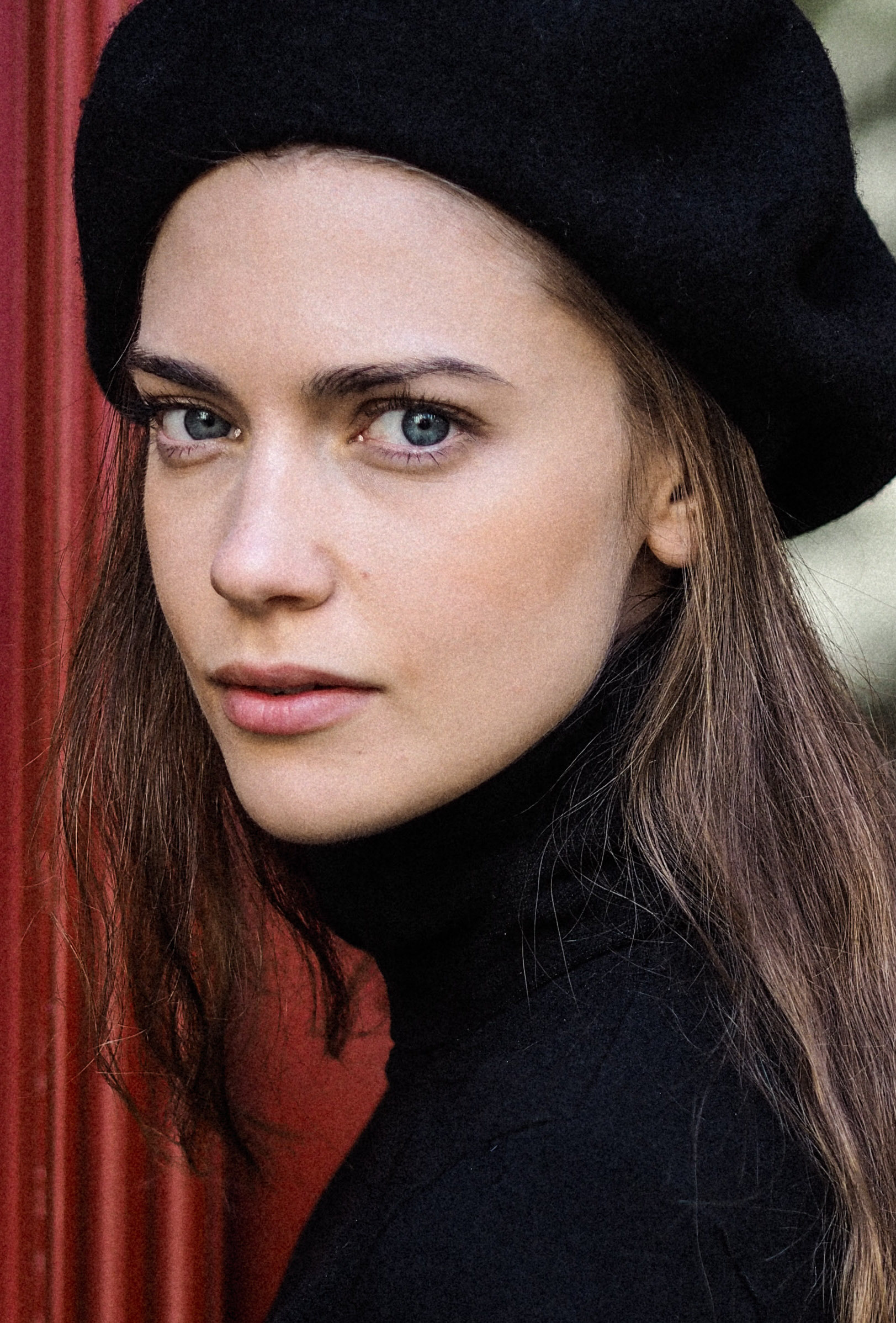