»THE NAME OF THE ROSE« worldwide release is starting

»THE NAME OF THE ROSE« worldwide release is starting

The TV-series »THE NAME OF THE ROSE«, starring Richard Sammel  is about to premiere in Germany on SKY 1. 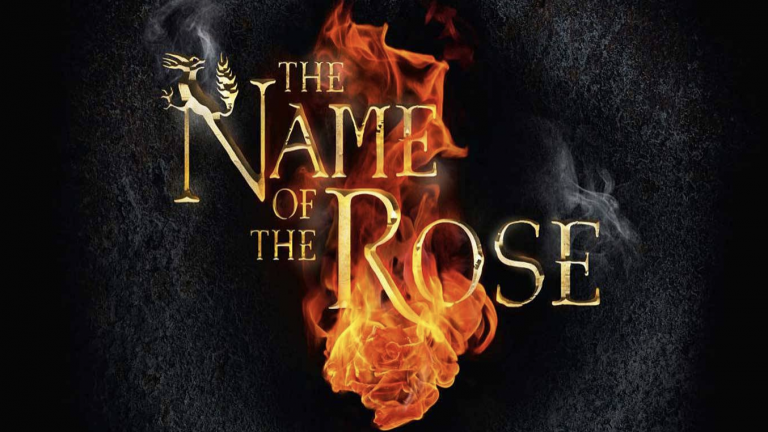 »The Name of the Rose« by Umberto Eco is one of the books that truly marked the history of the 20th century. It has been translated into 49 languages and has sold over 30 million copies. In 1986, Jean-Jacques Annaud directed the feature film adaptation starring Sean Connery, which enjoyed great success with audiences worldwide. The movie tells an abridged version of the book, relating the 500-page narrative in only 130 minutes.

The Name of the Rose is an international English language television drama based on the international bestseller novel of the same name by Umberto Eco. The series, which is set in the Middle Ages, was previously made into a feature film starring Christian Slater and Sean Connery in 1986. The series follows Franciscan monk William of Baskerville (John Turturro) and Adso von Melk (Damian Hardung) as they arrive at a secluded monastery in the Alps. There they witnesses a series of mysterious murders. While Baskerville and Melk investigate and search for the killer, they are hunted by the merciless inquisitor Bernard Gui (Rupert Everett), who prosecutes those who criticise the Pope.