Philipp Christopher plays an ensemble role in the Russian film »Bansu«, directed by Pavel Kostomarov, winner of Berlin IFF Silver Bear for Outstanding Artistic Contribution. The feature film is the screen adaptation of the Russian best-selling and award-winning novel of the same name by Ilya Boyashov – the author of the “The Tank Driver” aka “The White Tiger” novel. 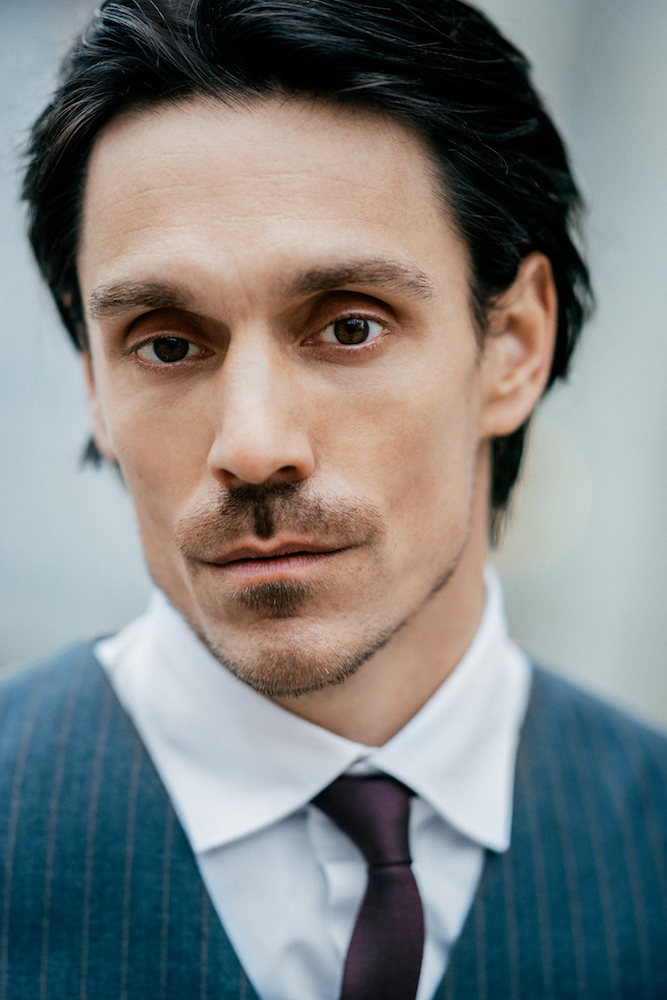 Philipp Christopher was born in Berlin, Germany but moved to New York early on. His acting career began while attending Film School (SVA) which collaborated with the prestigious Actor’s Studio. After studying under mentors such as Elizabeth Kemp, Sandra Seacat and Barbara Portier, Philipp Christopher has since appeared on the New York stage, on television and in numerous films in both Germany and the United States. He currently resides in his hometown Berlin.