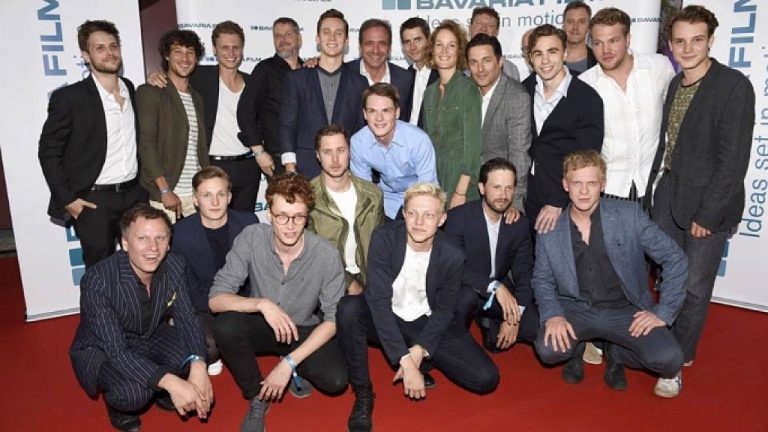 The series is a sequel to the original 1981 film and Lothar-Günther Buchheim novel, that told the fictionalised story of the crew of German U-boat U-96 as they targeted Allied ships in the Atlantic in 1941.

The shooting will start its 104 day shoot in August, taking in locations such as La Rochelle, Malta, Prague and Munich. The series will be produced by companies Bavaria Fernsehproduktion, Sky Deutschland and Sonar Entertainment.

“This new production, supported by tremendous writing, an acclaimed international cast and crew, stunning locations and a budget more commonly associated with feature films, will be a fitting sequel to the iconic work that it follows,” said Jenna Santoianni, Sonar Entertainment’s EVP, who will distribute television series outside the Sky territories, according to the trade. 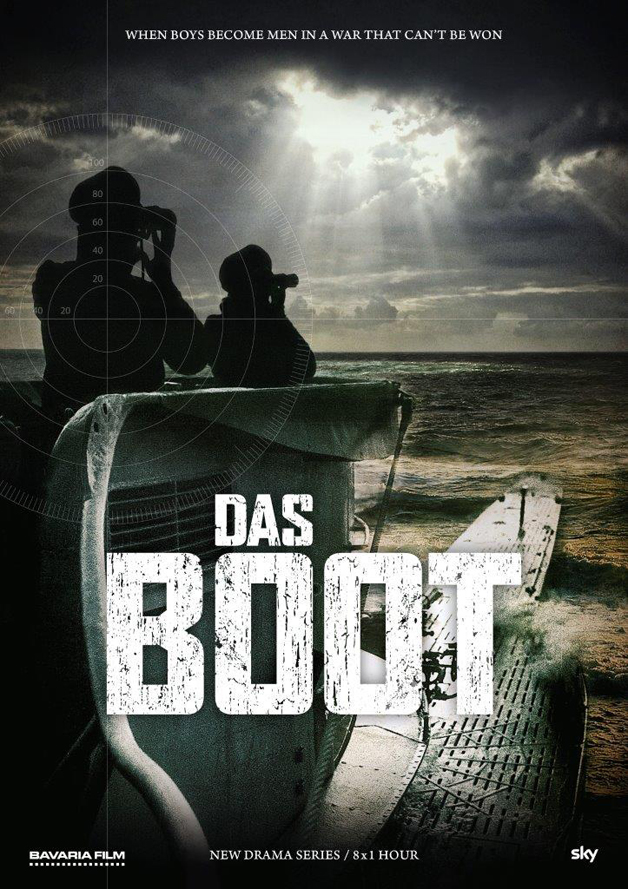 Jakub Gierszał was born in Poland, but spent a significant part of his childhood in Hamburg and studied at the National Theatre Academy in his native city of Krakow. He made his screen acting debut in Jacek Borcuch’s ALL THAT I LOVE in 2008 (Sundance IFF World Competition, Rotterdam IFF) and followed it with a supporting role in Andrzej Kondratiuk’s ONE MILLION DOLLARS in 2009. His first lead as Dominik in Jan Komasa’s SUICIDE ROOM was premiered in the Panorama Special at the 2011 Berlinale and gained him worldwide recognition as he received his Shooting Star Award at the Berlinale 2012. (also Golden Duck Award for Best Polish Actor 2011 and nomination for Eagle Award for Best Polish Actor).

Jakub’s second collaboration with director Jacek Borcuch was the film LASTING (Sundance IFF 2013) where he appeared opposite Spanish stars Angela Molina and Juanjo Ballesta. In 2012 Jakub played the part of Lukas in a UK production called THE FOLD directed by John Jencks opposite British actors Catherine McCormack and Dakota Blue Richards. In October 2012 Jakub made his big theatre debut in the CITY IN A DREAM directed by Krystian Lupa which was premiered in Paris and had its worldwide tour. In 2013 Jakub completed his first major studio English speaking film by starring as Acemi in Gary Shore’s “Dracula Untold” opposite Luke Evans, Samantha Barks and Dominic Cooper.

Jakub speaks fluent German and English and is very gifted with languages. His unique energy, appearance and particular magnetism make him possibly the star of his generation. The comment of the Shooting Stars Jury in Berlin speaks for itself: “From the moment you see him, it is clear that Gierszał was born to be on the big screen. Revealing a kaleidoscope of emotions, his ability to draw you into a story is unparalleled. He is touching, believable, sensitive – a pure and unique talent.”